Super ClassicZoo has been merged into ClassicZoo 4.30+. You can find it here.

Super ClassicZoo is a fork of ZZT by Adrian “asie” Siekierka based on ClassicZoo. Its goal is to improve the Super ZZT experience while sticking close to the original engine's feel and keeping full compatibility.

If you'd like to learn more about Super ZZT, the Museum of ZZT is a good place to start.

The minimum requirements are effectively the same as Super ZZT's own:

Most Super ZZT games are designed with Keyboard input in mind.

The complete list of features is provided in the changelog, which is bundled with ClassicZoo. 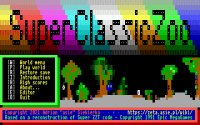 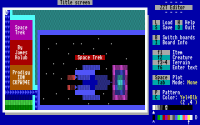 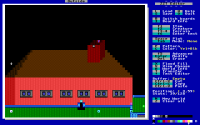